The Q stock served the District line and comprised of rebuilt trains from between 1923 and 1935 which where constructed with hand-operated doors, being converted to air-operated doors from 1938 and a series of purpose built carriages. The carriages where sub-classified according to their original build dates and operated on the District line until their withdrawal in 1971.

The introduction of the G stock was to replace the wooden build B05 stock which originated from the early days of electrification the Metropolitan District Railway (MDR) and where in urgent need of replacement. The motor carriages in the B stock where constructed from a steel under-frame and where converted into trailers however these where in need of replacement by the mid 1930s.

The London Transport Passenger Board (LTPB) as a part of the New Works Programme between 1935 and 1940, commissioned the Q stock as a part of a wider project to modernise the Underground network. The costs to convert the existing rolling stock, with many years of operational life, was significantly cheaper than ordering a new rolling stock, the combination of the rolling stocks on the District line would enable a single fleet to have a greater operational flexibility with the conversion of the hand-operated doors to air-operated doors improving passenger safety on the line.

Older rolling stock, the C, D and E stocks where not compatible for use with air-operated doors, and where subsequently left out of the Q stock project. These where reclassified to H stock because they had hand-operated doors and where gradually withdrawn throughout the 1950s. The F20 stock was not able to be operated with the remainder of the fleet on the District line and was left out of the Q project, also, with the trains being transferred to the Metropolitan line in the early 1950s.

The Q stock was primarily made up of converted rolling stock, however there where additional units that there also added to the fleet. A further 25 driving motors and 183 trailers where absorbed into the Q38 stock, being constructed in 1938, these where later converted for use with the R stock motor carriages from 1947. This lead in some of the carriages having a strange appearance with the flat-sided clerestory roofed carriages to the flare-sided domed roofed Q38 stock.

The Q stock served the District line for the majority of its life. Following the withdrawal of the F20 stock on the East London Line, today a part of the London Overground network, some units where transferred in 1963. The Q stock was also occasionally used on the Circle line, mostly on a Sunday, to allow the District line drivers to remain familiar with the route.

The conversion of many of the Q38 stock trailers into R stock trailers began in 1947 and began the first shrinkage to the stock which was assisted with the conversion of the H stock carriages to allow for air-operated doors. The first major withdrawal of stock began in the 1960s with the introduction of the A60/62 stock on the Metropolitan line, following the transfer of the P stock units from the Metropolitan line further to the stopping of District line services stopping at Houslow West in 1964. The introduction of the CO/CP stock from the the Hammersmith and City and Circle lines saw a further withdrawal between 1970 and 1971, which had been released from the introduction of the C69/77 stock. The final passenger journey on the Q stock was in 1971, with the carriages that where converted for use with the R stock where withdrawn in 1983. 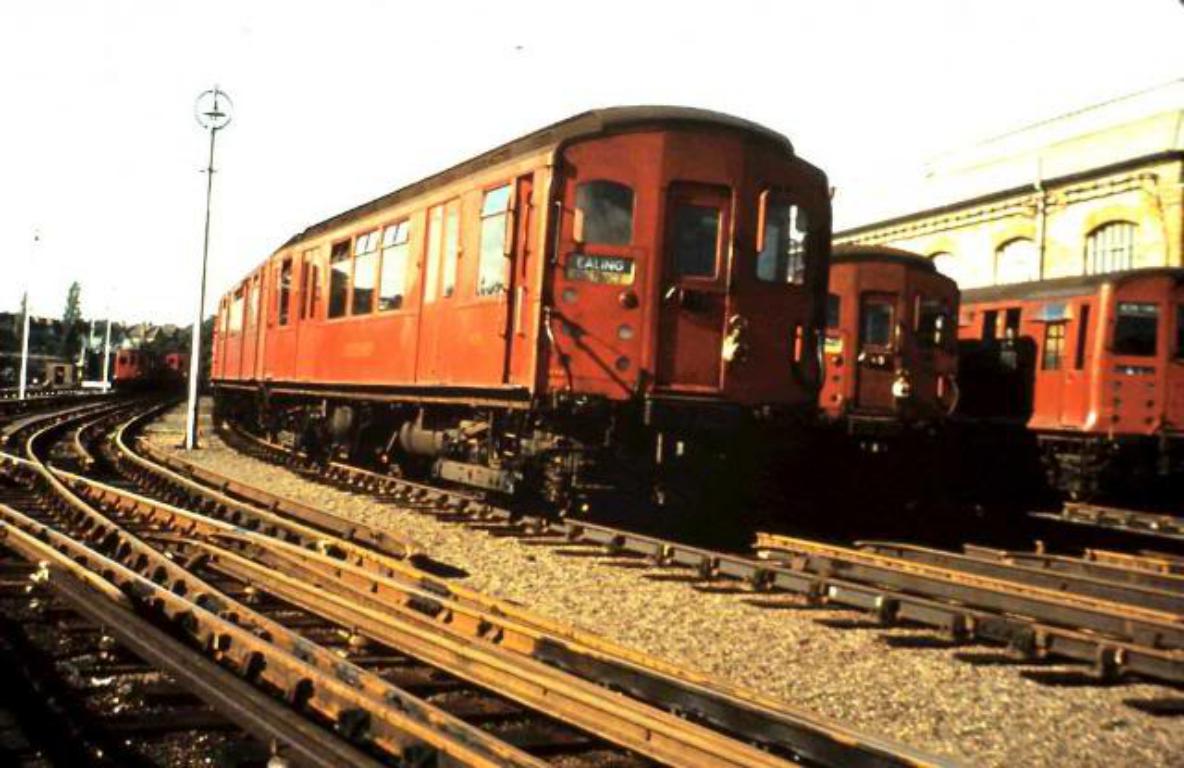 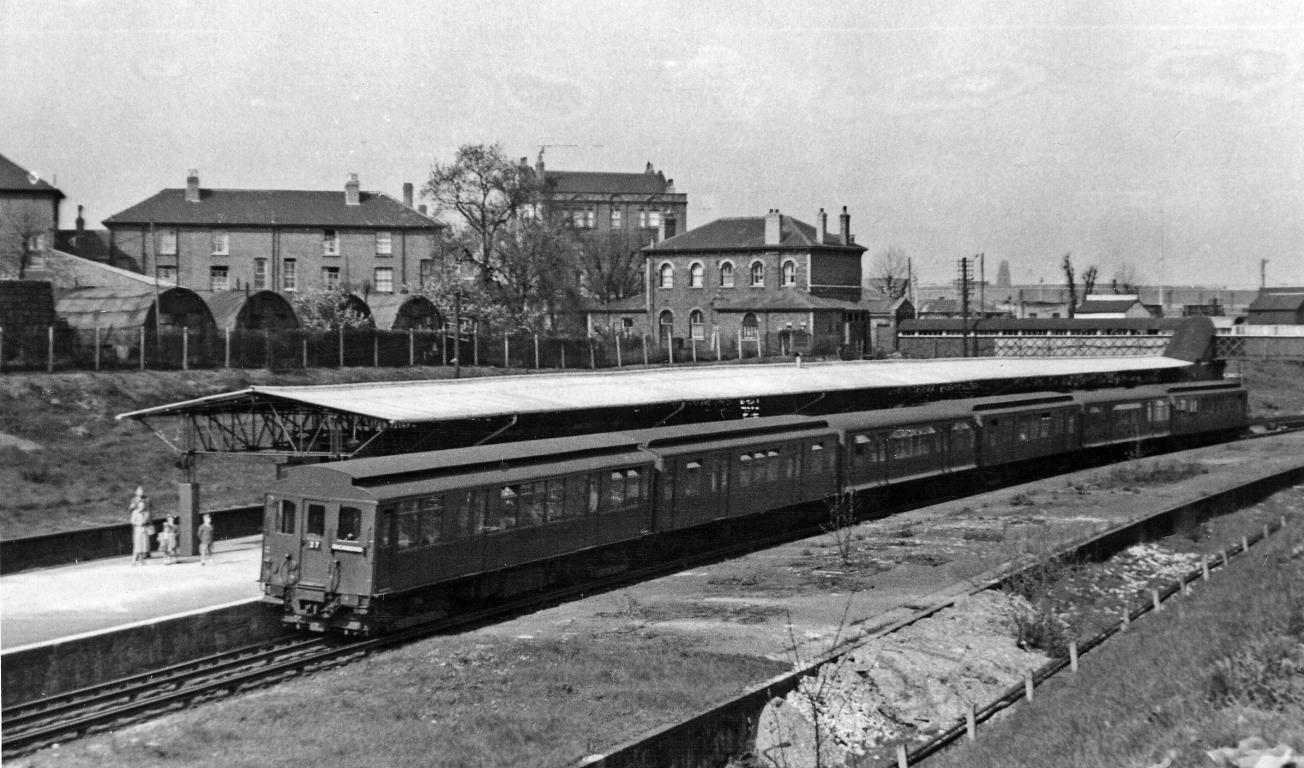 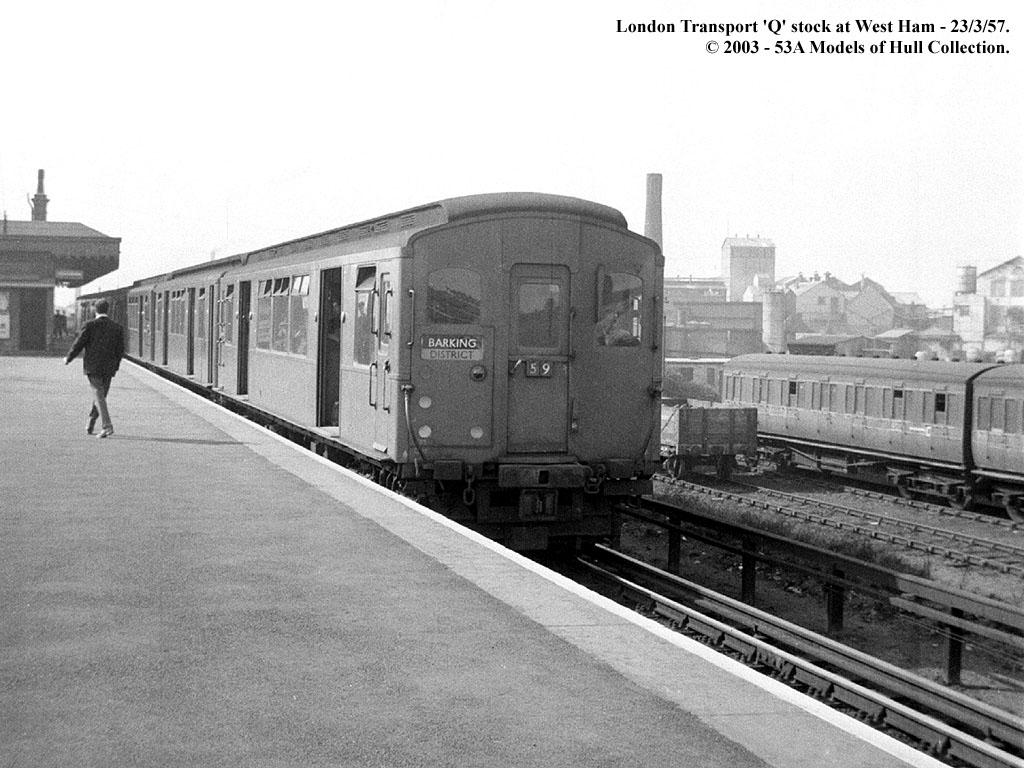 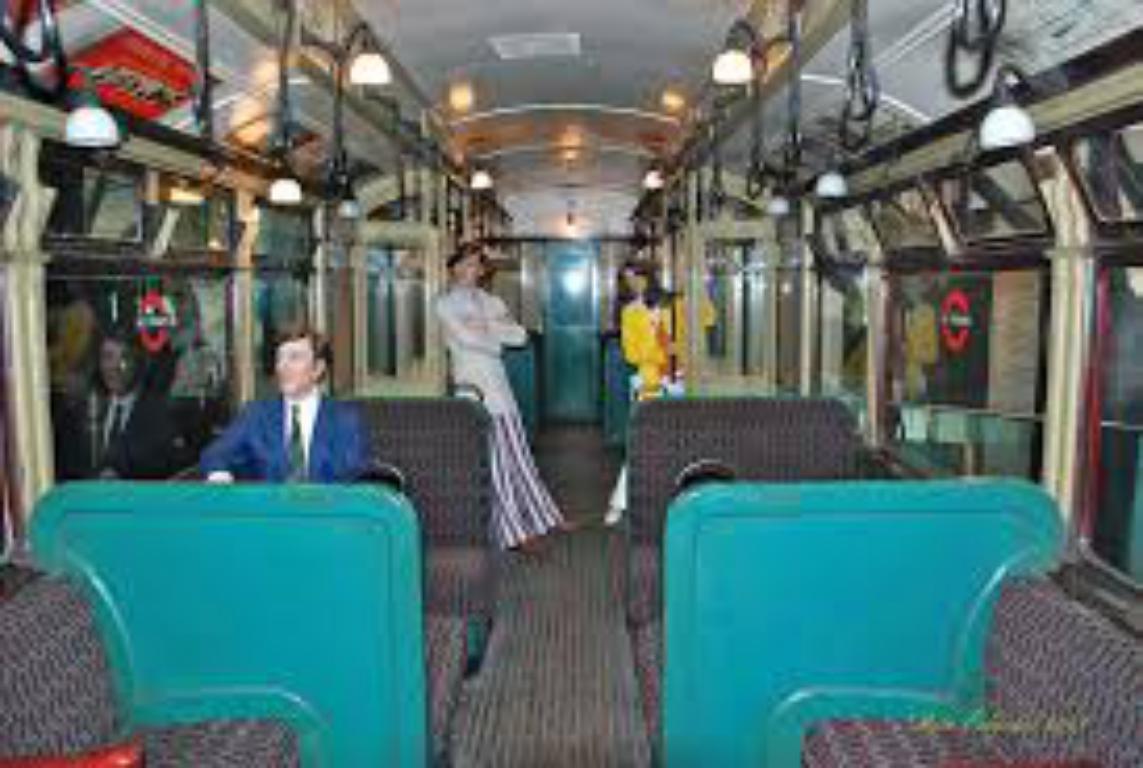 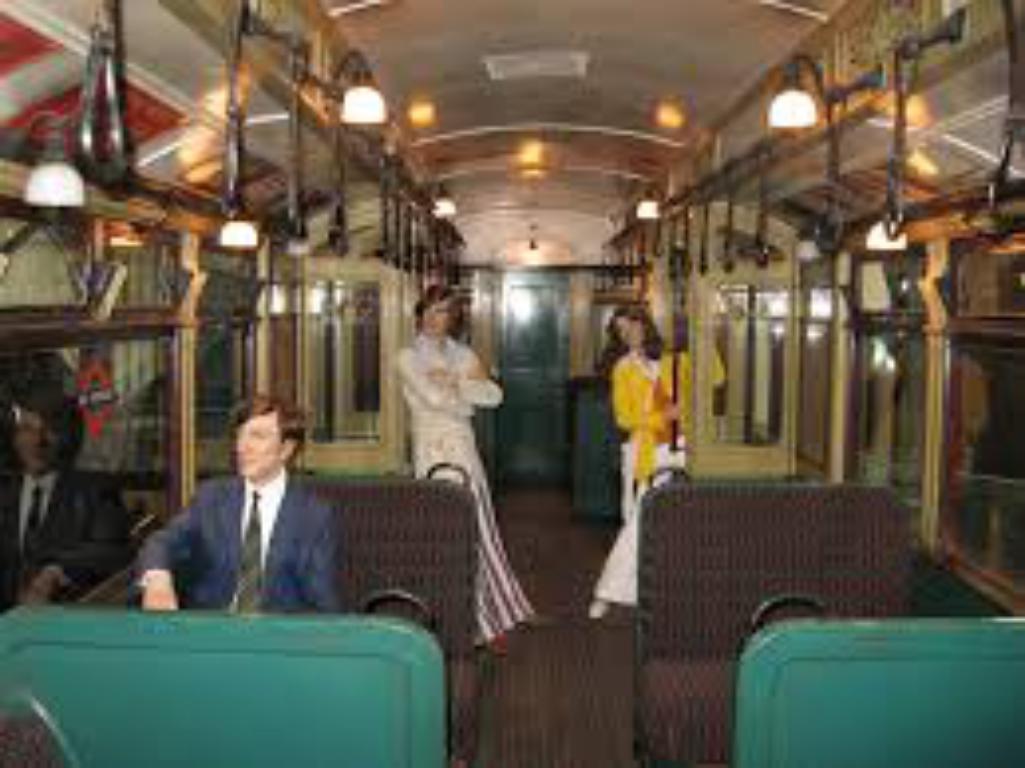