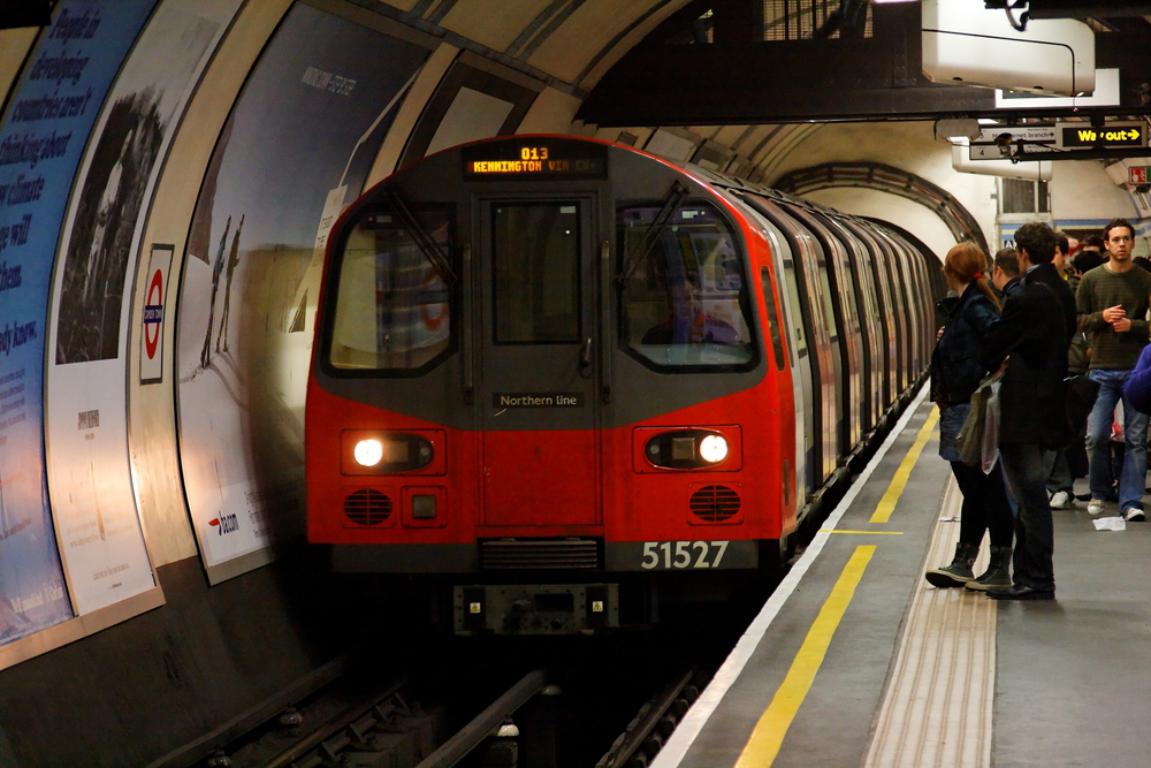 The 1995 stock currently operates on the Northern line and was introduced in 1998.

The 1995 stock is currently operating on the Northern line, the fleet consists of 106 six-carriage units which entered service between 12 June 1998 and 10 April 2001. A unique trait of this stock is the ability to use selective door opening, for instance at Moorgate or Charring Cross stations.

The body sells on the 1995 and 1996 stocks are similar, however, the stocks both use a different AC traction control system, with the system on the 1995 stock being more modern because the design specification was frozen in 1991.

Alstroms Onix three-phase insulated-gate bipolar translator (IGBT) is used on the 1995 stock to drive the train, by contrast the 996 stock uses a three-phase motor which is fed from a single-source inverter using a gate turn-off thyristor (GTO) which is derived from the Class 465 Networker trains.

DC motors where used on earlier rolling stocks for the London Underground network, these are regarded as being inefficient, because these are traditionally controlled by resistors and the three-phase AC motor provides the same power and is smaller. However, with an AC motor the maximum torque can be achieved when the resistance of the rotor widings is quail to the reactance. Motors which use the AC system, especially in an industrial setting, are normally ran more-or-less continuously, therefore large banks of resistors can be used on start-up to raise resistance and to maintain torque; this would not be efficient in a small motor which was designed for start and stop operations. From the 1980s, the invention of electric control systems, which made AC traction viable for trains; the motor is supplied though an inverter and on the varying interters output frequency the rotor windings constant can be held in synchronisation and this provides reactance while the resistance remains fixed.

The 1995 stock was upgraded between October 2007 and early 2008, the seating moquettes have been updated to the same royal-blue coloured that was used on the 1973.

The 1995 stock is equip with an automated voice announcer, which typically states the station the train is at, any interchanges and the final destination of the train. There are some stations, where the platforms are not big enough for all the doors to open, at Moorgate southbound platform and Charring Cross, where the doors are programmed not to open, and a further announcement advising passengers to move along the carriage to the next set of doors is played.

The maintenance of the 1995 stock is completed under a Service Provision contract provided under the Northern Line Service Provision Limited (NLSP) which is a venture by Alstrom. Alstrom Transport Limited provides maintenance at Golders Green Traincare Centre, behind Golders Green station and commonly referred to as Golders Green depot, and Morden Traincare Centre, commonly referred to as Morden depot. There are also outbases at Edgware, High Barnet and Highgate with station fitters based at Kennington and Euston stations. 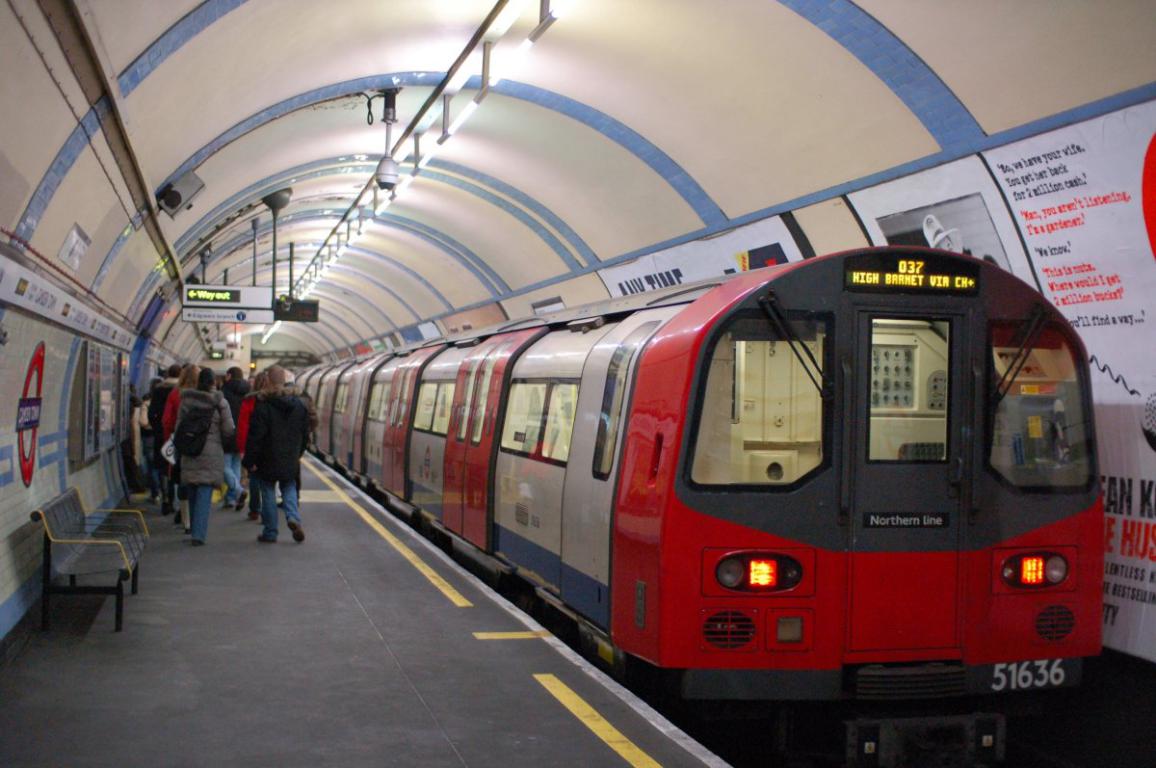 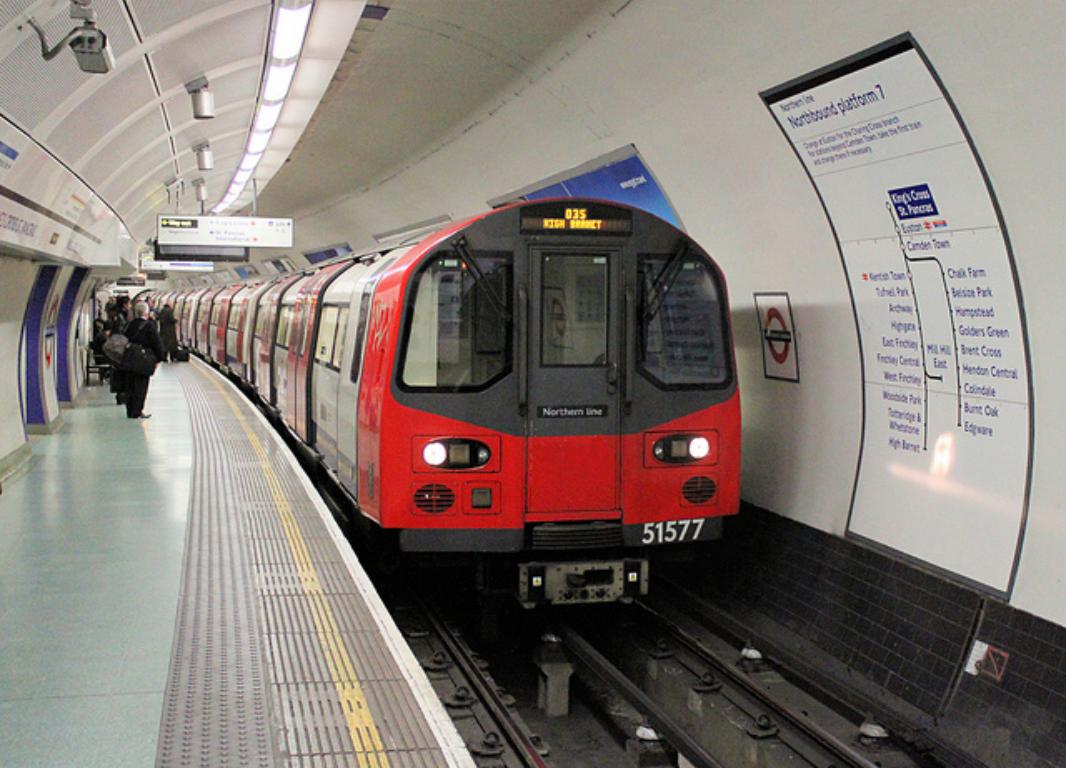 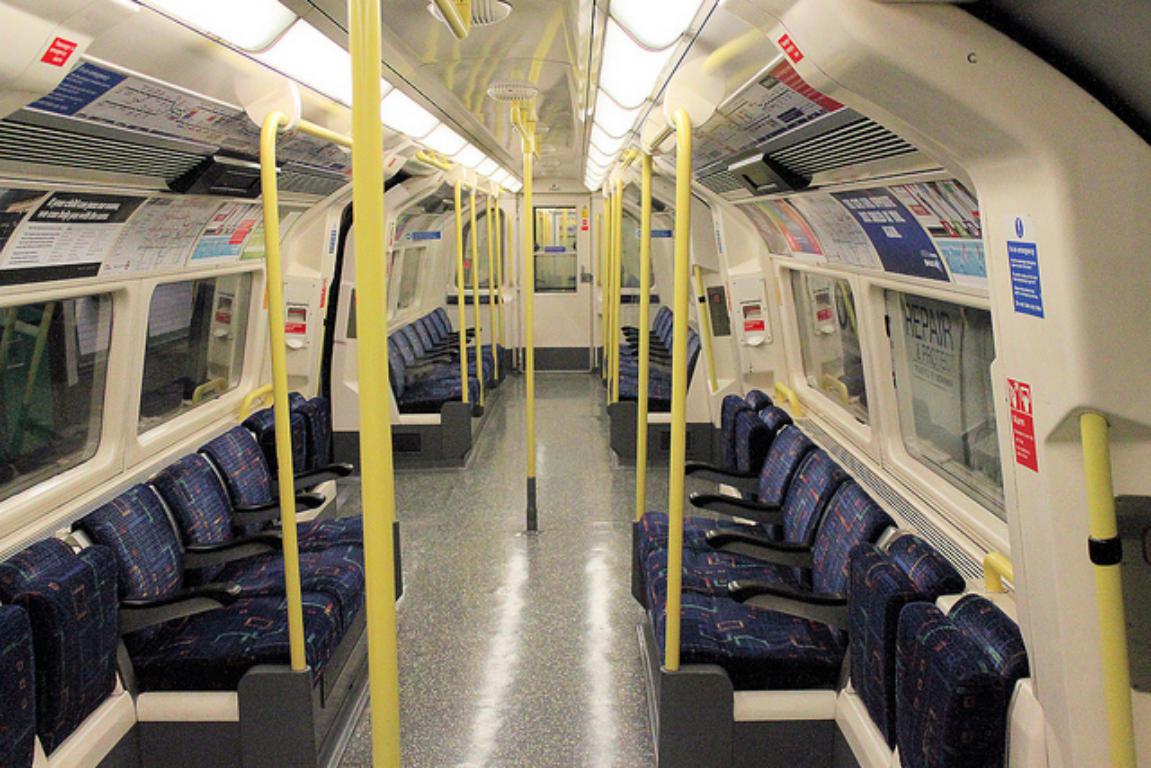 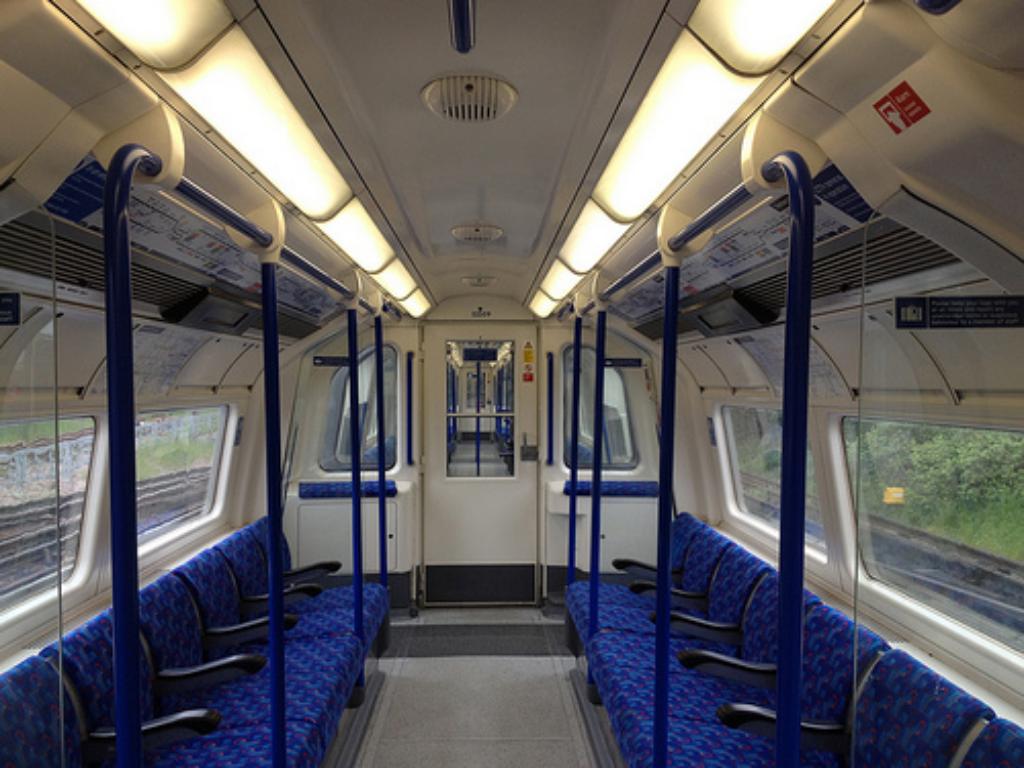